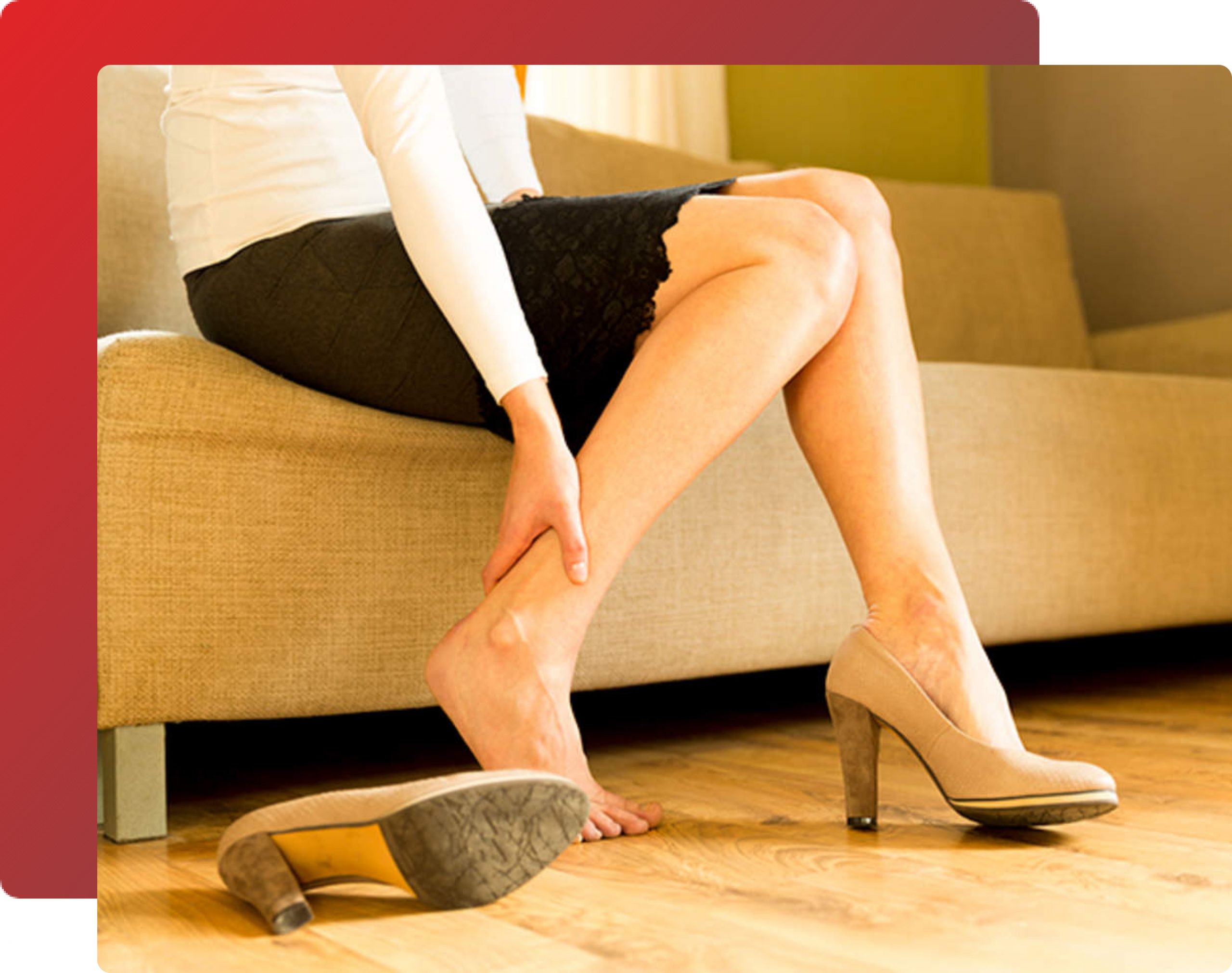 Not only are varicose veins unsightly, but they can be painful too. If you suffer from varicose veins, visit Jacob Rinker, MD, FACS, at Wyoming Medical Associates. Dr. Rinker offers a variety of safe and effective varicose veins treatments at the practice’s two locations in Gillette and Casper, Wyoming. To learn more about the available treatments, call your nearest office or book an appointment online today.

What are varicose veins?

Veins contain tiny valves that help keep the blood moving forward, toward the heart. When these little valves malfunction, blood can “pool up” behind them, weakening vessel walls and causing them to bulge and appear dark or purplish.

There are several risks that increase your risk of developing varicose veins. These include:

In addition, varicose veins are more likely to occur in women and people who have a family history of the condition.

What symptoms do varicose veins cause?

In addition to their purplish or bluish color, varicose veins can cause symptoms like sharp or throbbing pain, feelings of heaviness or fatigue in the affected limbs, muscle cramping, leg or ankle ulcers, burning or itching.

How are varicose veins treated?

Depending on the severity of your varicose veins, the team at Wyoming Medical Associates develops a treatment plan for you.

If your veins cause only mild symptoms, elevating your legs and wearing support hoses can help maintain valve health and promote healthy circulation. Losing excess weight and avoiding long periods of standing or sitting is also beneficial.

What advanced treatments are there for varicose veins?

Advanced treatments for varicose veins use minimally invasive techniques to destroy or extract the problem veins. Your blood naturally flows along healthy veins nearby, improving your circulation and improving the appearance of your legs.

With sclerotherapy, your provider injects Varithena™ foam into the damaged veins. The foam contains a chemical that causes the veins to collapse, after which your body gradually absorbs them.

Who should consider this treatment?

Radiofrequency ablation involves heating your varicose veins using the ClosureFast™ system. Your provider inserts a flexible tube called a catheter into a tiny incision in the vein and passes it up to the treatment site.

The majority of procedures performed by surgeons involve making incisions into the skin using a scalpel, followed by some form of internal tissue manipulation. Some of these procedures are minimally invasive, meaning that they require only small incisions to perform the operation.

They then deliver radiofrequency energy to collapse the vein. As with sclerotherapy, the vein subsequently disappears.

The VenaSeal closure system uses a special kind of medical adhesive to glue the walls of the vein together and seal them off.

Step 1: Adhesive Placed
Adhesive is placed in the vein via small catheter. Clinician’s hand compressing a vein after a drop of VenaSeal adhesive has been inserted

Step 2: Pressure Applied
Pressure is applied to the leg to help seal the vein. Illustration of small catheter being removed from the vein after a VenaSeal procedure

Step 3: Catheter Removed
The small catheter is removed from the vein. Illustration of bandage applied over the access site after a VenaSeal procedure

Step 4: Bandage Applied
A bandage is applied to cover the access site.

Phlebectomy is an option for larger varicose veins in which your provider extracts the affected parts of the vein through a series of small cuts.

How is the procedure performed?

This procedure is often done on an outpatient basis. However, some patients may require admission following the procedure. Ask your doctor if you will need to be admitted.

Your physician will numb the area with a local anesthetic. This may briefly burn or sting before the area becomes numb.Because the area is numbed, you are typically awake during the procedure.

After cleansing and anesthetizing the skin, a series of small incisions, no larger than a pencil eraser, are made in the skin next to the enlarged vein. A phlebectomy hook is inserted under the surface of the skin to remove the varicose vein through the tiny incision. This procedure is usually completed between 30 minutes and one hour.